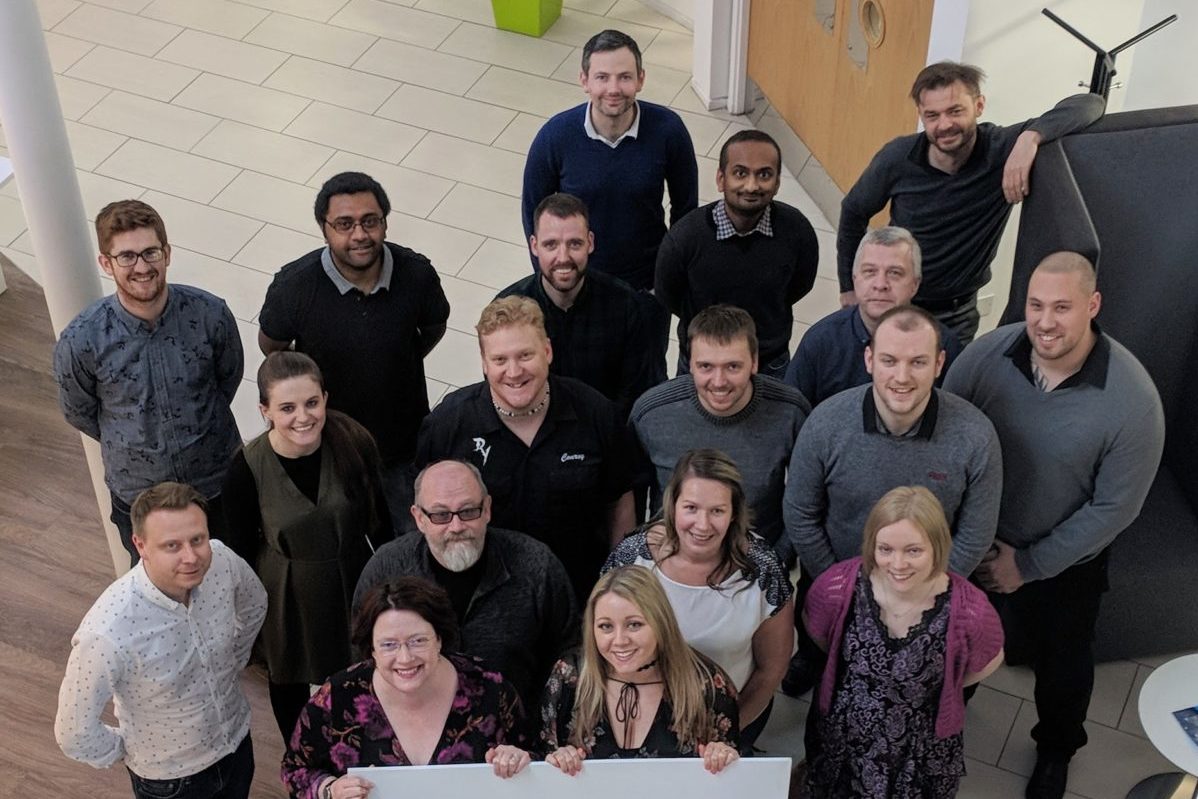 The EC-OG team recently celebrated the company’s 5th birthday. From its inception in 2013, structured research and development has been at the core of the business.

Over the last 5 years, EC-OG has built a reputation of being at the forefront of subsea technology along with providing excellent customer service. The Subsea Power Hub is a well-known example of EC-OG’s technological innovation. Utilising underwater currents, coupled with energy storage technology, it continuously supplies electricity in remote marine environments for applications in Oil & Gas, environmental monitoring and defence.

EC-OG was originally set up with support from Business Gateway (now known as Elevator) and Scottish Enterprise, moving from a product idea to a successful company today. Scottish Enterprise have been instrumental in the continued development of EC-OG. More recently, the Oil & Gas Technology Centre have been working closely with EC-OG as a further support mechanism for the company.

There have been several examples of confidence in the company strategy and the growth potential of EC-OG. Firstly, EC-OG were identified as one of the highest growth prospects in Scotland and were invited to join the High Growth Support Unit programme within Scottish Enterprise. The company has also attracted and secured significant investment of £1.5 million from the public sector, with an additional £2.5 million of private sector funding.

EC-OG’s achievements have been recognised with several nominations and awards over the years including being a finalist at the 2016 Offshore Achievement Awards and the 2016 Subsea UK Awards. EC-OG were firstly successful in winning the Press & Journal Gold Awards New Energy Award in 2016. This was followed by the Subsea UK Small Company of the Year Award in 2017 and the Innovation Award at the Scottish Environment Business Awards in 2017.

EC-OG’s technology has been widely featured in the press including coverage by the BBC and STV as well as featuring on the front cover of the Oil & Gas Authority Technology Insights report.

‘By taking on talented individuals, we have been able to build a strong team of 25 people as well as supporting the local economy. At this birthday milestone, we are very grateful to all of those who have supported us on our journey to get to this stage. From team members, family and friends to public, private investors and of course our clients. I would like to thank them all for their contribution to our continuing success.’

‘5 years has flown by and it’s been a great experience. This would have been impossible without the team and all of the support that we have received and are receiving. We continue to be active in the local area, both within industry and the third sector, hopefully doing our bit to revitalise the area.’