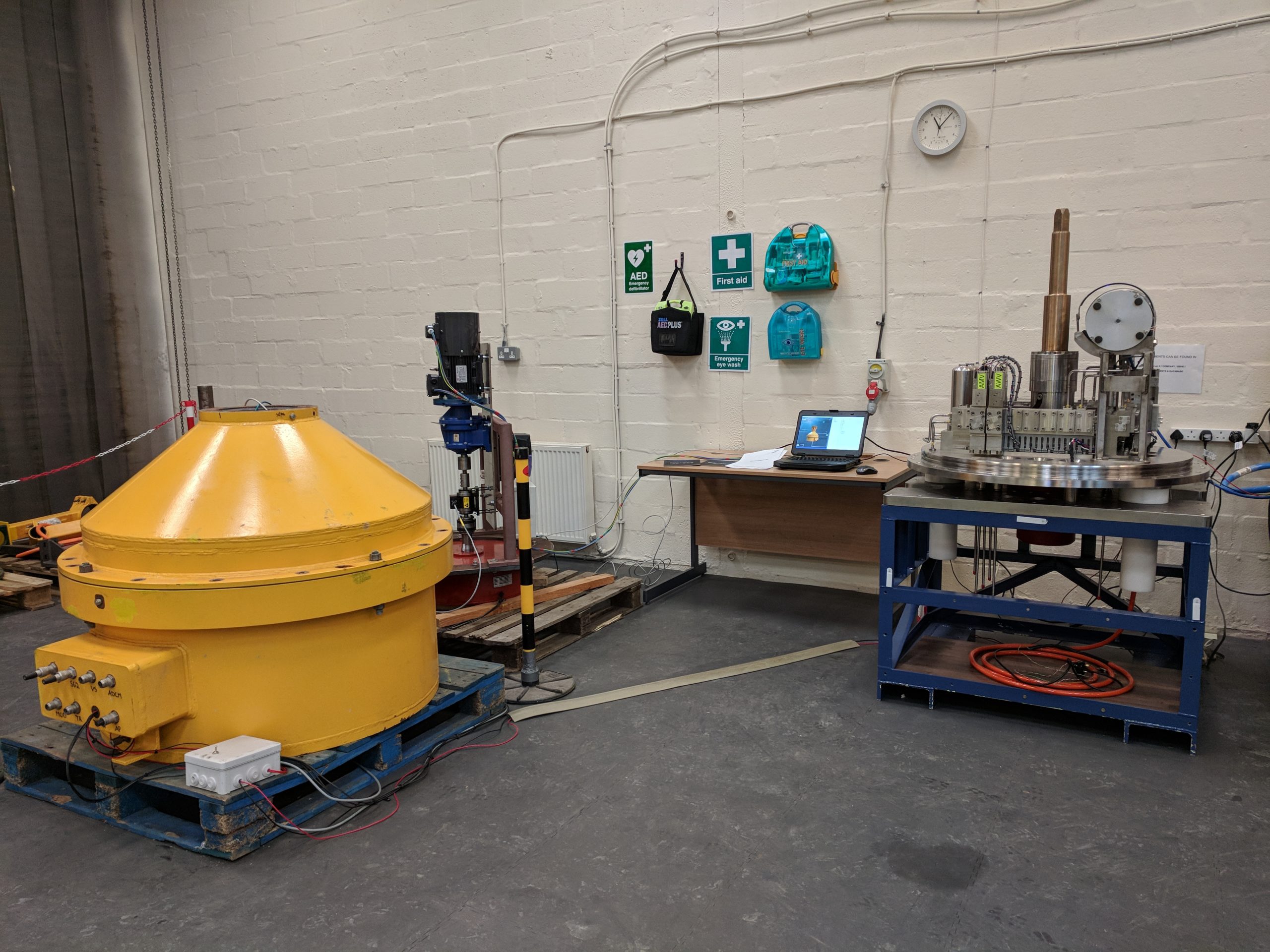 This Subsea Power Hub technology is a hybrid energy conversion and storage solution which has an integrated charger and energy storage capabilities. The unit successfully completed its sea trial in November 2017.

In the integration trials at SEA’s Aberdeen facilities, the SEA SCM operated and interacted with EC-OG’s Subsea Power Hub. SEA’s latest SCM is a COTS product that is significantly less costly than traditional SCMs and can be produced in a fraction of the time.

During the integration trials, which were overseen by classification body Det Norske Veritas,  the Subsea Power Hub successfully powered the SCM in both battery and turbine charge modes. This demonstrated the stability of the output to the SCM during both charge and discharge of the internal batteries. In an operational environment, the Subsea Power Hub would be installed on the sea bed and convert energy through vertical axis turbines that take advantage of natural ocean current flows. The next stage in this collaborative project will be a series of subsea trials that are due to take place in the near future.

“These trials are another significant achievement in the ongoing development of the SCM for use in novel applications in this challenging and changing market. Power and hydraulic cables within umbilicals deteriorate over a period of time, If we can demonstrate that SCMs can use alternative power generated locally their effectiveness in the offshore sector will increase significantly” explained SEA Business Development Manager Lewis Sim.

Richard Knox, Managing Director, EC-OG added: “This is a real milestone for EC-OG and we were impressed by the support from SEA and the number of operators who expressed an interest in viewing the integration. We worked closely with SEA to demonstrate to operators that our Subsea Power Hub system is capable of integrating with external equipment.”