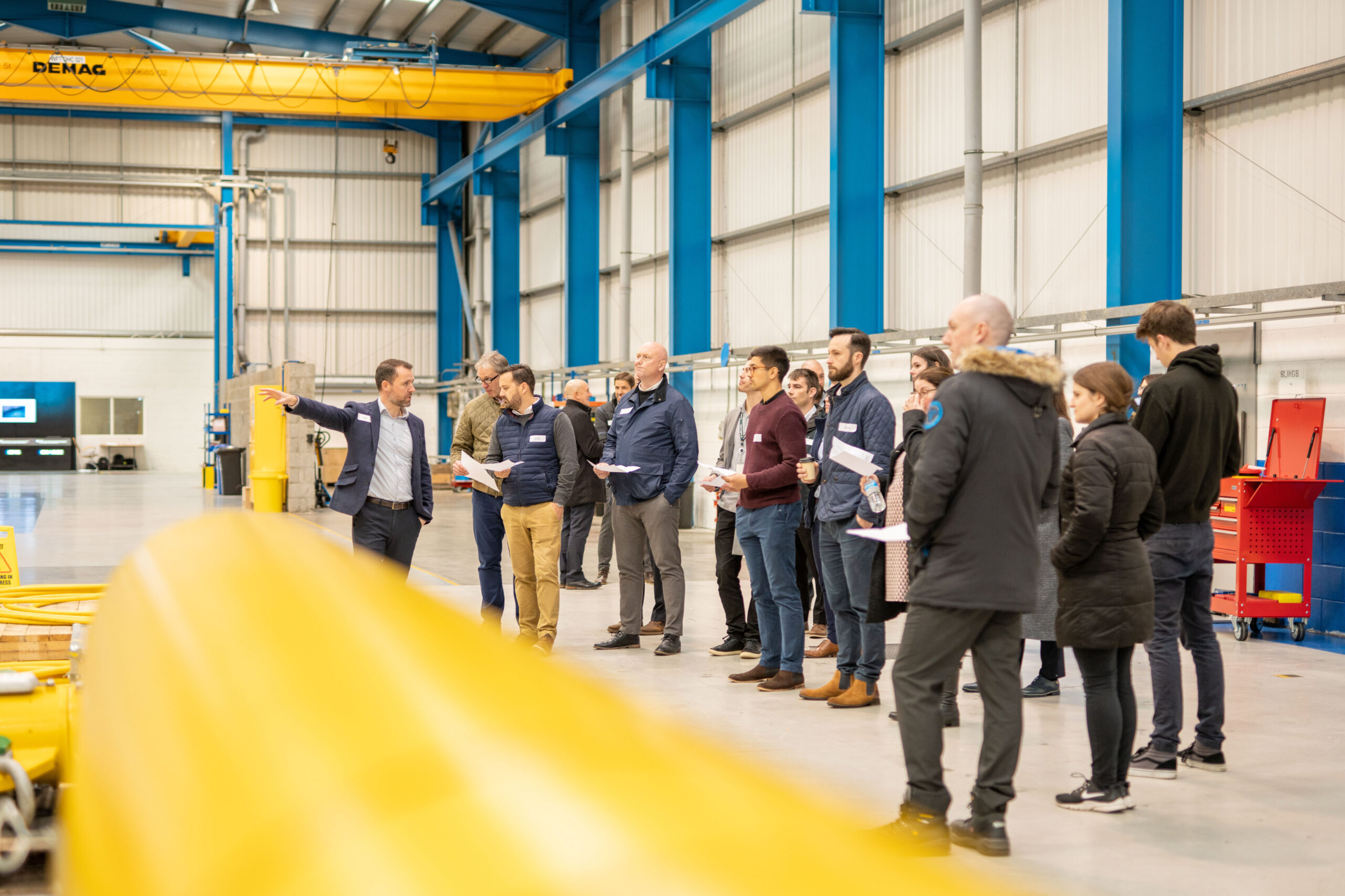 A successful showcase of the renewable remote power and communications system for the Renewables for Subsea Power (RSP) project was held this month in Dyce, Aberdeen.

Hosted by Verlume and supported by project partners Baker Hughes, Mocean Energy and Transmark Subsea, the event was an opportunity for around 30 invited guests from across the subsea sector to see the onshore commissioning of the transformational low carbon subsea power and communications project, ahead of its upcoming offshore deployment in late 2022. 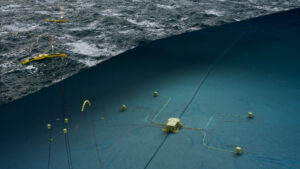 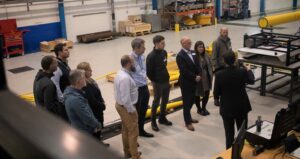 At the showcase event, the onshore commissioning system on display consisted of Mocean Energy’s Blue X power export system and dynamic umbilical, coupled to Verlume’s Halo which was built exclusively for the RSP project. All of the technology elements were connected as they would be in the offshore environment, showing the attendees how the combined wave energy device and energy storage system can reliably power various subsea outputs for applications such as umbilical remediation and brownfield expansion. This was demonstrated by having Baker Hughes’ subsea electronics module on show, as well as the docking garage for the Transmark ARV-I AUV which were both connected as outputs.